The CAPE-OPEN standards are published and maintained by CO-LaN, the CAPE-OPEN Laboratories Network. Many of the standards are actively maintained and developed. This is done in CO-LaN's Special Interest Groups, or SIGs. AmsterCHEM takes part in the SIGs on thermodynamic interfaces, unit operation interfaces and petro-chemical interfaces.

All major chemical engineering flowsheet environments have support for CAPE-OPEN thermodynamics and/or use of CAPE-OPEN unit operations.

AmsterCHEM authors and maintains the COCO, the freely available CAPE-OPEN to CAPE-OPEN steady-state flowsheet simulation environment. COCO has become the de facto standard for CAPE-OPEN interoperability testing, and is in wide use by the CAPE-OPEN community. For support on the COCO simulator, please contact info@amsterchem.com.

Several other CAPE-OPEN utilities are provided from this web page, either free for non-commercial use or free-of-charge altogether. 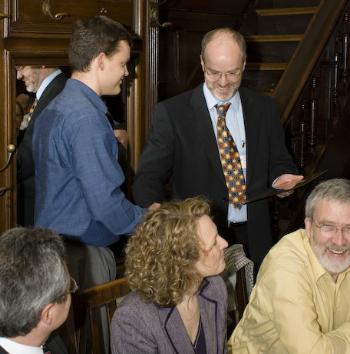 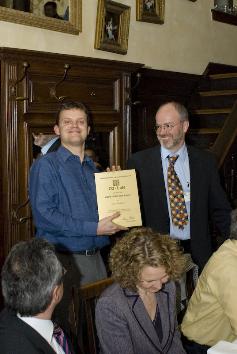